Education in Sri Lanka – Are we on the right track 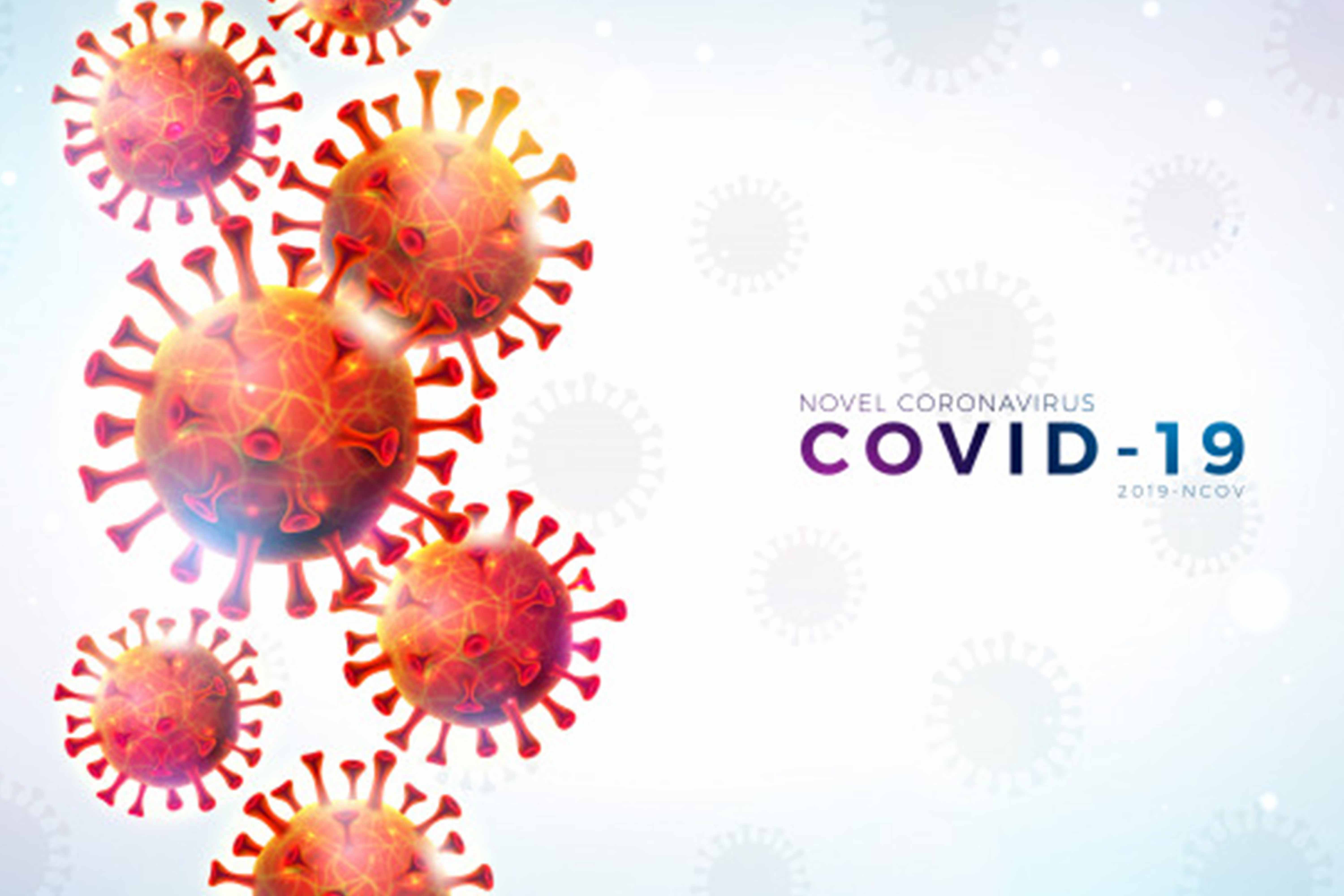 All the schools including private and international schools were closed on 10 of March. Ministry of education informed that schools will be reopening on 26 of April. However later in April 20th the Ministry informed that schools will be closed until further noticed. They stated that they are working on a plan with health authorities to reopen the schools. According to the sources priority will be given to the students who supposed to sit for the national level exams in August and December. In Sri Lanka, school holidays starts at the end of first term , normally in the first week of April to celebrate Sinhala Hindu New Year and commence the second term in the last week of April.
Although the ministry has not implemented a formal system to continue education in this period they informed that the exams that scheduled to be held on July and August will not be postponed. In the meantime government started a separate television channel dedicated to education. Education programme are being conducted in local languages according to the national curriculum. In addition to that there are some educations programmes on the TV channels owned by the private sector covering the local syllabus from grade six to advance level.
The government encourages the use of web based education programme as an alternative option. They have given free access to (without data charges) these sites. Main internet providers were asked to provide free access to education sites. Some of the private internet based education sites also informed that these sites will be free until end of April. In the meantime some schools have asked their academic staff to share the notes and educational materials using social media like Whats app, Viber etc. In addition lessons have been uploaded to the schools websites so student can follow them online. However, lack of facilities/equipment, the cost involved, lack of knowledge in “how to use” and also the inexperience in distance mode learning as well as teaching methods hinder the benefit of these alternative approaches. A recent study conducted by UNICEF reveals that 52.8% of the children in Sri Lanka have internet access. However, is it not possible to make sure that they use these facilities for learning objectives.
All the universities and TVET centers have been closed. A few universities have made arrangement to continue education using internet and social media. But most of the universities are not functioning
All the private schools including the private tuition classes have been closed until further noticed. But some of the major international schools continue their education using new technology. It was revealed that they develop these systems to response the emergency situation after the Easter bomb attack in last April.
Corona outbreak
According to government sources corona has not widely spread to the general community. Infected personnel are only the people who have come from the other counties as migrant workers or pilgrims. According to the government sources up to 15 of May, 900 infected cases have been reported and more than 400 cases are reported from a Navy camp, These solders were infected when they were in operation to capture some drug addicted group in last month.
Government has established special quarantine centers with the assistance of security forces under the supervision of medical authorities. People/communities who have been identified/suspect with risk of infection and spreading corona have been directed to these centers. This will be continued as a preventive mechanism.
Government has totally prohibited the traveling among the districts. Two districts namely, Colombo and Gampaha have been imposed curfew until further notice. Curfew in the other districts starts at a 8 pm and lift at 5 am on daily basis.
Government instructed to the public to stay at home and work from home. However they are allowed to go for work adhering to the instruction given by the health authorities. Accordingly except the staff who have attached to essential services (Health, Government administration Bank etc) need to work from home. They have made special arrangement to ensure the supply of food items in collaboration with the private sector.
Although the government has implemented several schemes to provide relief service to the people who do not have sufficient/permanent income sources these mechanism still has not able to address the issues adequately. Families under the poverty line, person with disabilities and kidney patients are getting Rs 5000 (USD 27) per month. In addition poor people will be provided with dry rations. Price of the some essential food items has been reduced. However millions of workers attached to industrial and private sector including the self-employed people are losing their livelihood. Therefor maintaining their families and providing the basic need will be a major issue in the near future.. At the same time majority of farmers encountered difficulties as they were unable to sell their products. This will make an adverse effect to the education sector.
The president has taken the necessary steps to control the outbreak, He has appointed a presidential task force to plan, implement the action and monitor the situation. This task force comprise of the prominent /people expertise of the relevant sectors. All the decisions have been made after consulting the committee.