Sri Lanka response to Covid 15 May 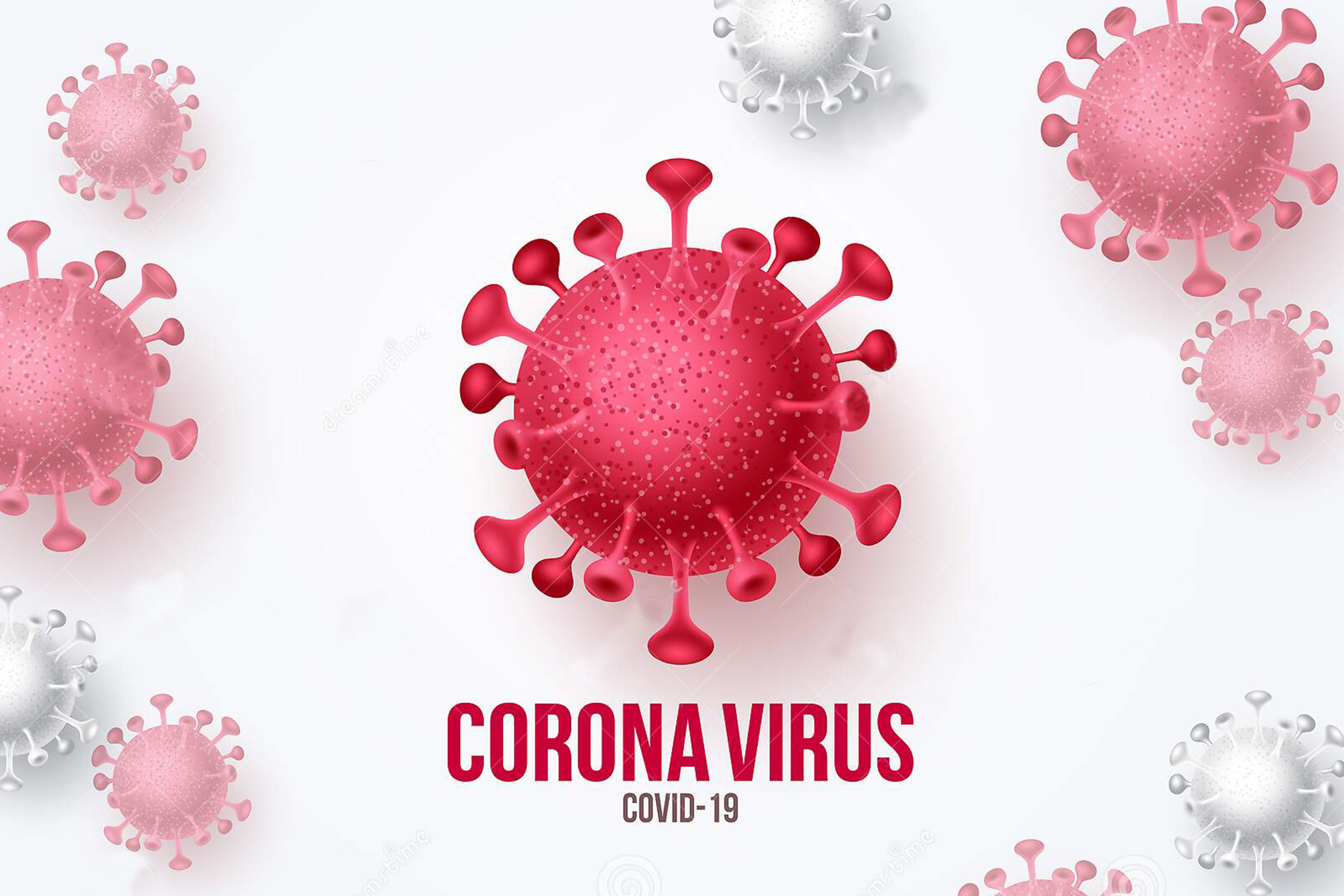 The decision made by the state in 1947 to provide free education to all was a pivotal point in social transformation in Sri Lanka. It made education the vehicle of social mobility, social security and social empowerment. The encouragement given by successive governments explains the phenomenal strides made by Sri Lanka in the field of education relative to other countries in the Asian region.

Accordingly free education could be considered as the most prominent approach higher levels of the community in every aspect. In this context most of the parents struggle to ensure better education for their children. At the same time due to the limited space to enter the state universities, students have to obtain highest ranks in national level exams. Consequently, central focus of the students is confined to formal education and this is further encouraged by the teachers and parents. As a result of that other co-values and humanitarian aspects of education are left behind and the quality of education in Sri Lanka is highly questioned with a heavy focus on exam-based curriculum.

Consecutive governments have not given adequate priority to education for sustainable development; gender, human rights, inclusion, peer to peer learning equality are in policy documents but not in practice. The curriculum is basically focused on preparing the student for university admission rather than providing a foundation for young people to succeed in any career that they pursue and does not take into consideration the different types of learners who have different levels of intelligence as well as special needs.

Sri Lanka’s efforts to increase access to education over the last 70 years has increased gender parity in primary, secondary and tertiary education and has resulted in creating more opportunities for women and girls in the country. However, the gender parity achieved in education has not contributed to achieving substantive gender equality in Sri Lanka.

The current context in Sri Lanka is one that is referred to as a transitional justice context. Within this period that has lasted since the end of the armed conflict, the GoSL has sought to adopt multiple measures to promote sustainable peace and harmony in Sri Lanka. However, even in the aftermath of the armed conflict, several challenges remain to ensure reconciliation between communities, promoting peace, and redressing past harms. The recent past of Sri Lanka also bears evidence of ethno-religious violence arising between Sinhalese and Muslim communities, and lasting animosities between several segments of the society. These realities have further resurfaced subsequent to the Easter Sunday terrorist attacks which claimed over 300 lives and resulted in permanent and / or temporary disabilities of many others. After the end of armed conflict GOSL appointed Lesion Learn and Reconciliation Commission (LLRC) to investigate route courses, event and grievances contributed to the protracted conflict and to make recommendation to ensure sustainable peace in Sri Lanka. The commission presented LLRC report to the parliament on 16 December 2011 with sound recommendations focusing divers groups including student population. However these recommendations have not been properly followed up and implemented by successive governments.
Since recent times of global climate change, Sri Lanka has been experiencing frequent climatological, meteorological, and hydrological disasters. For the past three years, Sri Lanka has been experiencing a series of extreme weather events. A prolonged period of drought was followed by heavy rains and a series of hydrological disasters. Disasters and shocks can undermine poverty eradication, can lead to an abrupt, systemic, intergenerational and long-lasting increase in poverty due to the event and the time taken to recover which can be several years.

With the exaggerated emphasize of the formal education system adequate attention was not paid to informal and non-formal education including life-long learning. Community learning centers are not functioning in Sri Lanka and adult learning is confined in to carrier development while neglecting provision of knowledge and skills for promote social values to create global citizenship.

Given the above background, Sri Lanka presents a mixed picture, with positive achievements in inclusive and equity in education and not so positive developments in Social cohesion, gender equality, disaster management, global citizenship, and sustainable life styles.
The Sri Lanka Sustainable Development Act, No. 19 of 2017, is to provide for the development and implementation of a national policy and strategy on sustainable development in Sri Lanka and for the establishment of a Sustainable Development Council and for matters connected therewith or incidental thereto whereas the seventeen Sustainable Development Goals. The Ministry of education is the focal point responsible to implement the strategies to achieve SDG 4 in Sri Lanka. In addition to that Ministry of vocational training, the National youth council also has to play a significant role in achieving SDG 4.7 related targets. The sustainable development council is in the process of localizing and setting the priorities of SDG targets. During the last three year period several consultation meetings were held with diverse stake holders and last month they presented the draft policy targets.
However, working with the several ministries and diverse stake holders in the field CED has clearly observed that the coordination among the major stakeholders is not satisfactory and at the same time the awareness among the general public on overall SDGs are relatively low. In order to achieve the overall SDGs and specific targets mentioned under Goal 4 it is vital to implement following activities.
Setting baseline and country targets for SDGs by enhancing collaboration of the main stakeholders and civil society organization
Raise awareness of the teachers, youth and social mobilizers on gender equality, promotion of a culture of peace and non-violence and disaster preparedness.
Develop the capacity of public officials and civil society actors to integrate education goals in the other SDGs, mainly with SDG 5 on gender equality, SDG 13 on climate change.